Ready to start the conversation?

Find out what My Digital Advertising Can Do For You

GeoFencing Technology: What it is and how you can use it to Draw in Customers

To run an effective marketing campaign, you want to make sure that you are reaching your desired target audience. Whether using keywords, job titles, or other parameters each one helps you narrow your focus on who you’d like to have see your ads.
Read More 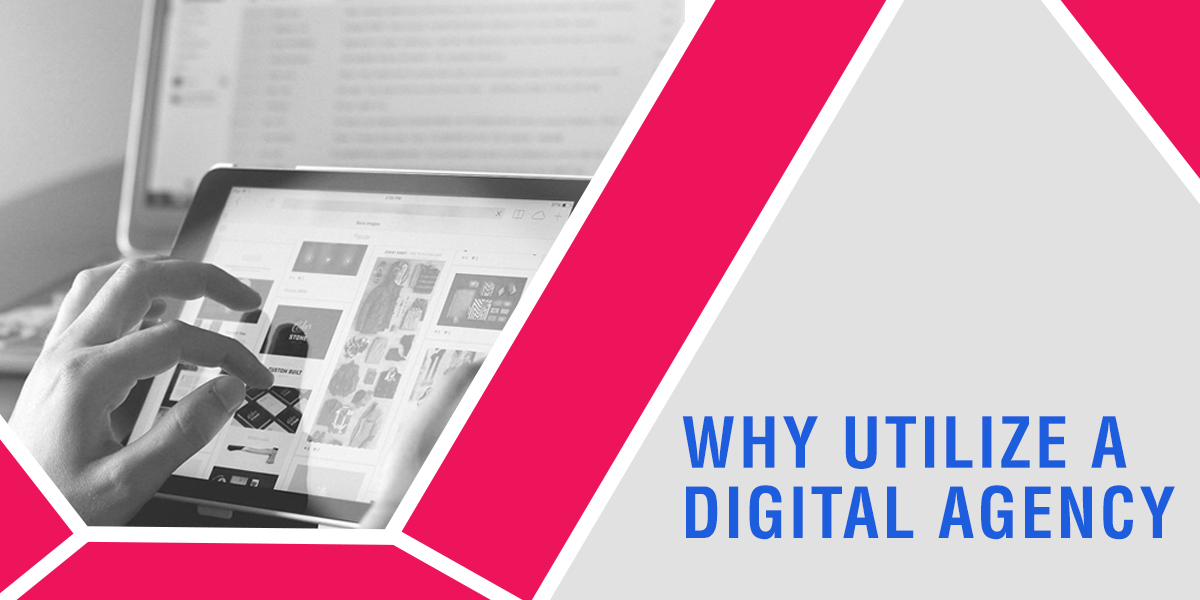 Why Utilize a Digital Agency

With enough YouTube videos and self-tutorials most people can figure out how to do nearly anything themselves. Oil change. Install a toilet. Run a digital ad campaign. When some of those things go wrong, you can call in an expert and have them come look at your leaking toilet or your smoking car, but the costs of calling in an expert to fix something already in progress can be hefty.
Read More 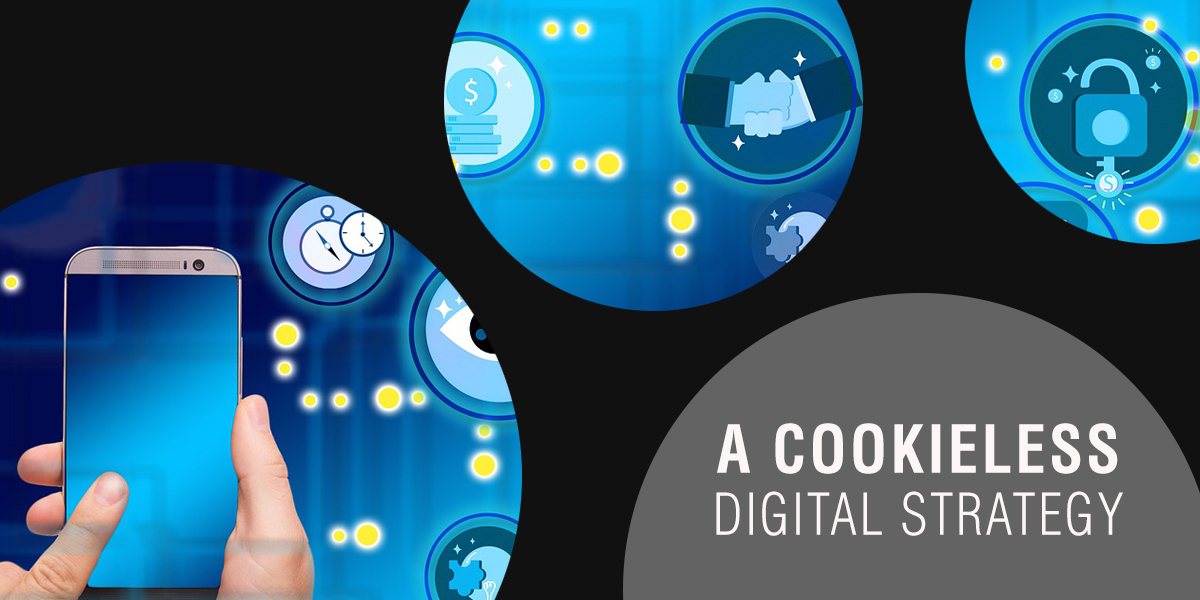 If you’ve been paying any attention to marketing news, you may have caught on that a hot topic right now is Google announcing they will phase out the use of third-party cookies on their Chrome browser by some time in 2022. This announcement has caused a flurry of false ideas of what the future of digital advertising will look like and sent some companies into a panic mode over how they will adjust.
Read More 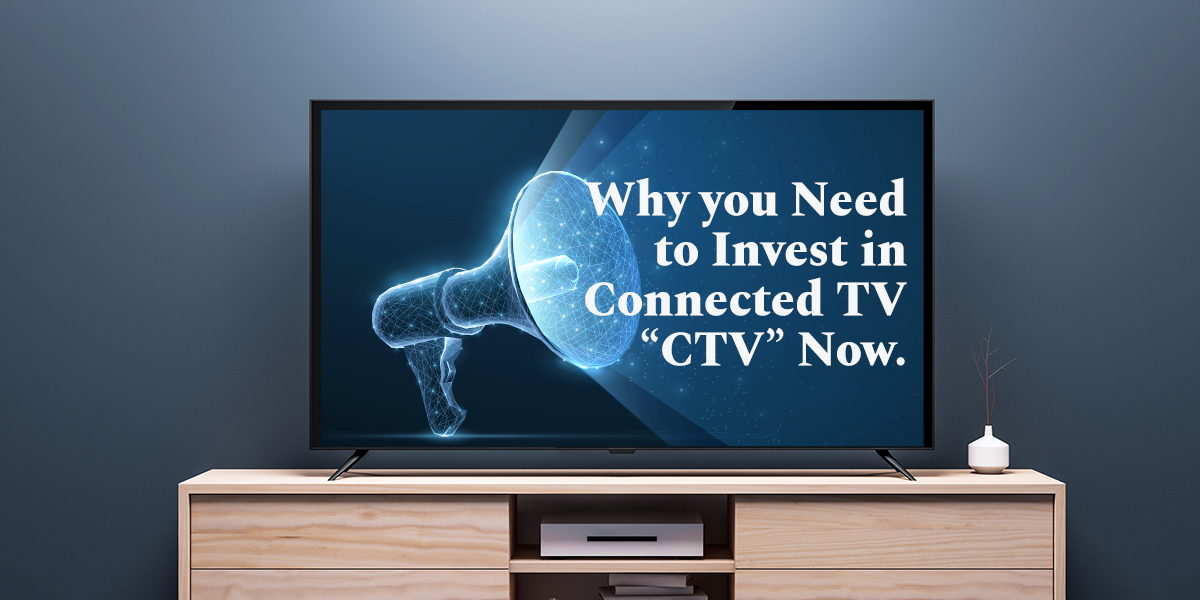 Why you Need to Invest in Connected TV "CTV" Now 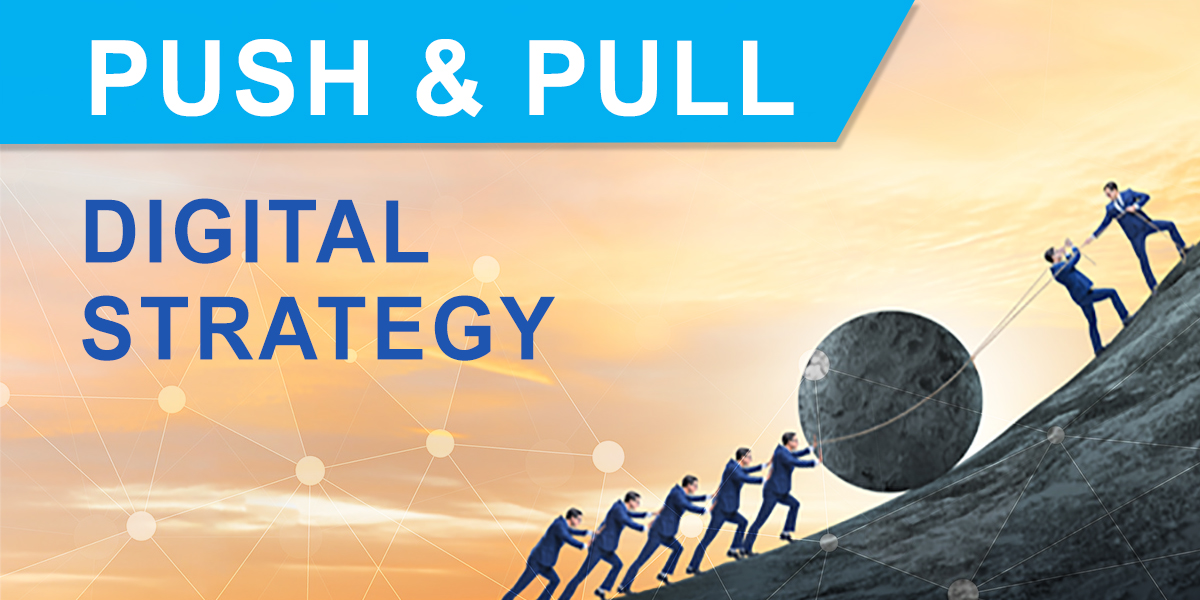 Overview: Push marketing, also known as outbound marketing, can lead to quicker sales and audience growth. It’s powered by what you "push" out to your audience through marketing. Inbound, or pull marketing, begins internally and is focused on showcasing a professional, marketable brand to new and existing customers. Read More 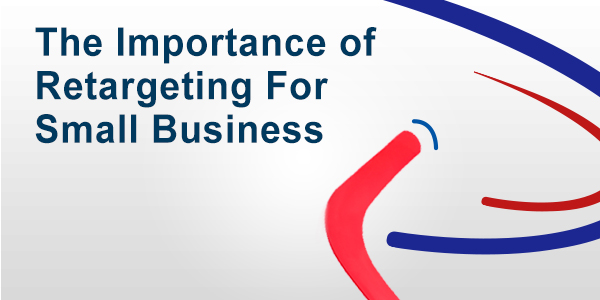 The Importance of Retargeting for Small Business

Retargeting is one of the most commonly sought after topics in digital marketing. With retargeting, brands can keep captured leads and turn stale leads into tangible sales opportunities. For small businesses, retargeting is an invaluable Read More